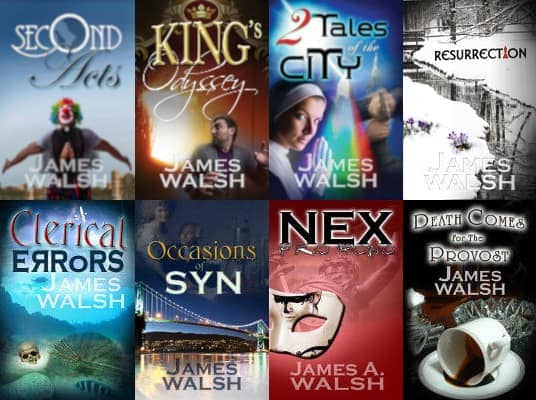 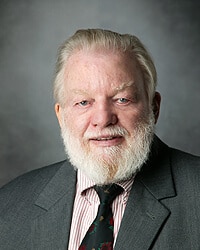 James A. Walsh is a retired academic who has become an author-in-training. His genre is crime fiction. He prefers to call them “entertainments” rather than novels. His first effort produced “Death For The Provost”(2008). His second was “NEX Pro Bono” (2010). The third entertainment was “Occasion Of Syn” (2012). Entertainment four is “Clerical Errors” (2014). Entertainment five is “Resurrection” (2015), 2 Tales of the City is Entertainment six and King’s Odyssey is the latest of the Entertainments. Links are provided to sample chapters or prologues of each. The author has two registered Pseudonyms, Braxton Bradford Ruff and Lewis Kendall Kern. 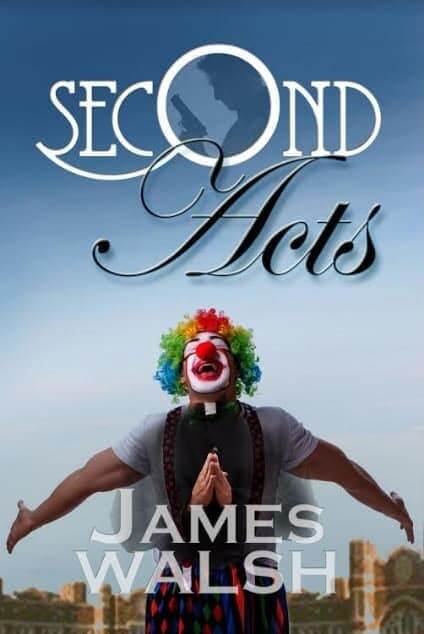 Life-altering challenges loom over several people at Thornton University. Montego O’Higgins is approaching retirement in an orderly fashion when his Dean presses him into service as Acting-Chair of Chemistry. Henry Baldwin, a larcenous Vice President for Business, feels the F.B.I closing in on him and he is looking for an escape. The University President, Brother Crispin, the so-called chosen one of God, is experiencing a serious crisis of faith and he, too, plans an exit. Professor Piqua in Religious Studies is preaching and practicing Plural Marriage and will face the University Hearing Board. The Executive Vice President and the Assistant Registrar, both enmeshed in a Baldwin-scheme to sell grades, are seeking an honorable way out. An Assistant Dean for Women, in her spare time, is running a very successful “Pleasure Palace” just off campus. Her house of cards is about to collapse. This Entertainment looks at how these people, and others, deal with adversity. 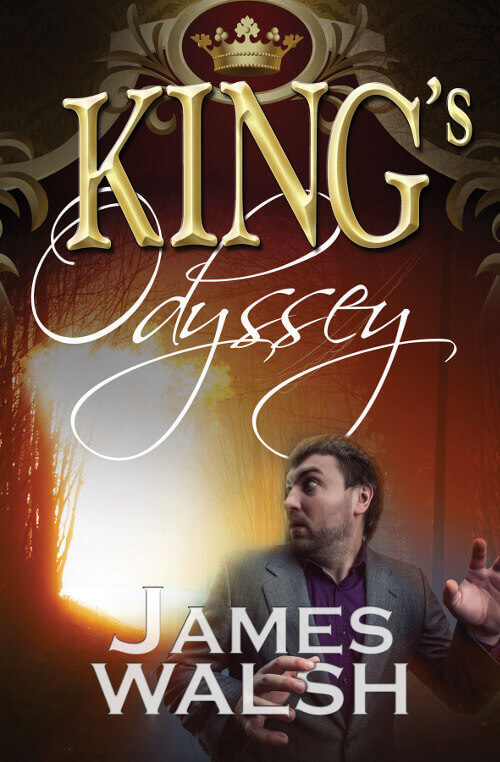 Arnold P. King is an Account Manager for a high-end investment firm. 0ne Friday, before leaving for the weekend, he finds that his accounts are short by $8 million. He cannot find what happened to the money. Later that night, on his drive home, several people try to kill him. They are amateurs, and he escapes. Surely, they will try again. He must run and hide.

A handful of friends and acquaintances shelter and protect him, while he, to figure out what is going on. The pursuers track him down and make one more attempt on his life. Again, they fail. and this marks a sea change. The Moneyman who wants King dead, decides that the amateurs are incompetent. It is time for professionals. God’s Judgment (G.J.) is hired.

Meanwhile, Bergen Sawyer takes charge of King’s security detail. Another unsuccessful attempt is made on King’s life, and he is again forced to run. when G.J. kidnaps their wives, King and Sawyer agree to a trade, the women for King. The swap takes place smoothly but then King manages to kill one of his captors and escape.

Since G.J. has made this personal, Bergen resolves to find and punish him and his associates. How will Bergen go about It? Will he be successful? Will the missing money be recovered? Will King be able to resume a normal life? 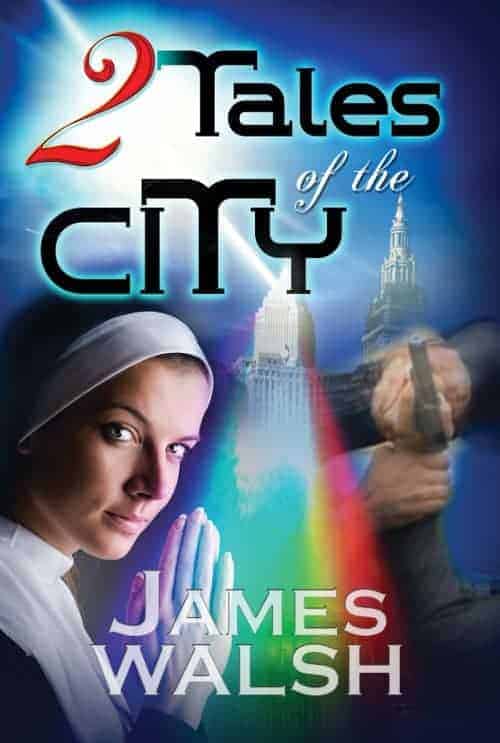 2 Tales of the City

In the city of Harrison, there are two venerable institutions that shun publicity and fiercely protect their anonymity. Their activities, at times, stray across the boundaries of what is legal and/or what is moral. Of course, they only stray to pursue the greater good. One of these institutions is an order of Roman Catholic nuns, The Order of St. Stephen, Stoned. The other institution is The Tribunes of Harrison.

The two amusements herein examine how these institutions react in moments of stress and how they deal with adversity.
ISBN: 978-0-578-19473-8 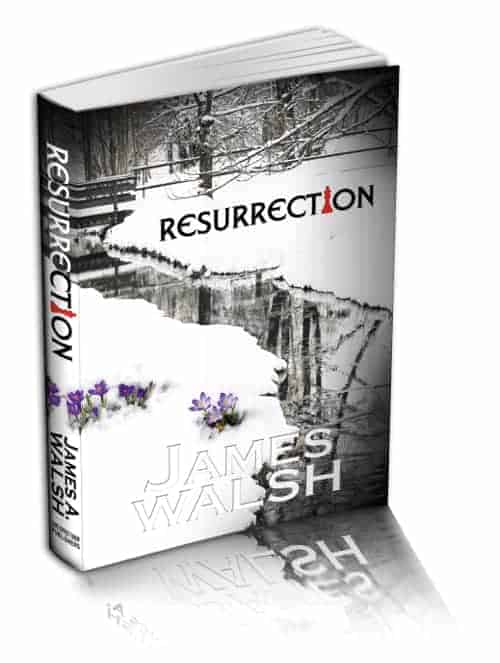 Syn and Montego have arranged matching writing sabbaticals. They have accepted the invitation of Derek Brinewell to spend their leave as visiting faculty at the newly minted University of California at San Ignacio, where he chairs the Chemistry Department. They expected to find a quiet, peaceful retreat where they could work undisturbed. Nobody told them that there were two serial killers working the area. Also, without warning, they discover that the Academic Vice President had his own troublesome agenda. In addition, it soon becomes clear that someone at UCSI harbors a serious grudge against the visitors. What start out as mischievous pranks escalate to personal attacks and a murder charge against Montego. Quiet and peaceful, UCSI is not. Unmasking their nemesis before he succeeds in killing them will tax their resources to the limit.
ISBN: 978-0-578-16778-7 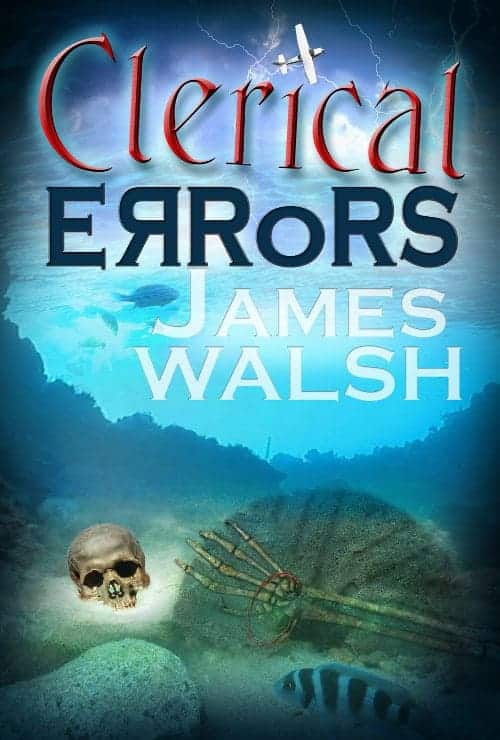 Clerical Errors is another installment in our humorous, tongue-in-cheek look at crime in Academe. Several plot lines are interwoven. One follows the fate of the newly installed President of Thornton University. He is an ordained priest of the Order of the Sons of Bedrich, and a man whose moral compass is seriously broken. This fact went undetected by the Search Committee that selected him. How long can he protect his secrets? A second deals with two other members of the Order who are faculty members in the Fine Arts Department, one is a pianist, the other a sculptor. They interpret the Lord’s teachings literally and they are committed to translating them into action. What will they do when they discover the President’s failings?
ISBN: 978-0-578-14322-4 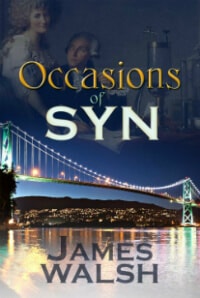 The venue, Occasions of Syn is Vancouver, BC, Canada, the site of the annual meeting of the International Academie of Scientists (AIS). Both Syn and Montego are members of AIS and active in the governance structure. She is on the Board of Regents; he chairs the Senate Committee on Constitution and Bylaws. In the Academie, organizational politics is a contact sport, conspiracies are everywhere, embezzlement is rampant, and, whether to exact revenge or to protect secrets, murder is always an option. As if this wasn’t enough, someone has written a tell-all book about the inner workings of the Academie. The power structure is……of course……agitated.
ISBN 978-0-615-66960-1 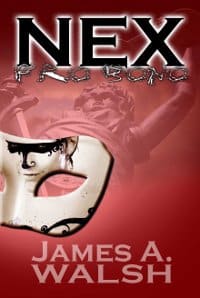 In NEX Pro Bono, a minor character from the first book, Bergen Sawyer, moves up to become a major player. He is a faculty member in Sociology at Thornton and he has a most unusual avocation. His adversary is a recent addition to the ranks of the Thornton administration, Wilson Lustig. It is soon clear that the campus is not big enough for the two to coexist.
ISBN 978-1-61658-317-0 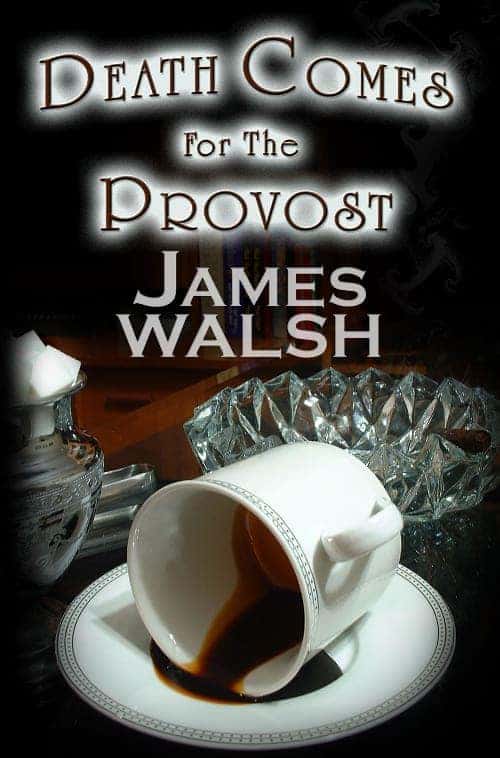 Death Comes for The Provost

Death Comes For The Provost is an irreverent, humorously satirical look at crime on the campus of the fictional Thornton University. Thornton is located in the equally fictitious city of Harrison, state unspecified. Thornton is a Ph.D.-granting institution run by the fictitious Order of The Sons of Bedric. The protagonist is an academic chemist, Montego O’Higgins. A female faculty member of the Anthropology Department ably assists him.
ISBN 978-0-615-26838-5

Save when you buy all 3 volumes:2 Tales of the City, Resurrection, Clerical Errors 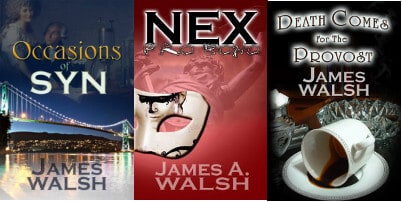 Save when you buy all 3 volumes:Occasions of Syn, NEX Pro Bono, Death Comes to The Provost

Save when you buy all 6 volumes:2 Tales of the City, Resurrection, Clerical Errors,Occasions of Syn, NEX Pro Bono, Death Comes to The Provost